Shinier than yours, meatbag.

You don't know how to do any of those. Fetal stemcells, aren't those controversial? Too much work. Let's burn it and say we dumped it in the sewer. Hey, guess what you're accessories to.

So it's time for us to interfere in his life.

For the last time, I don't like lilacs! Your 'first' wife was the one who liked lilacs! I found what I need. And it's not friends, it's things. It must be wonderful. Ooh, name it after me! What's with you kids? Every other day it's food, food, food. Alright, I'll get you some stupid food.

There's one way and only one way to determine if an animal is intelligent. Dissect its brain!

I don't know what you did, Fry, but once again, you screwed up! Now all the planets are gonna start cracking wise about our mamas. I'm a thing. Is the Space Pope reptilian!? Tell her you just want to talk. It has nothing to do with mating.

Anyhoo, your net-suits will allow you to experience Fry's worm infested bowels as if you were actually wriggling through them.
We're also Santa Claus!
You won't have time for sleeping, soldier, not with all the bed making you'll be doing.

Bender, this is Fry's decision… and he made it wrong. So it's time for us to interfere in his life.

Really?! Guess again. No, just a regular mistake. Oh dear! She's stuck in an infinite loop, and he's an idiot! Well, that's love for you.

No! Don't jump!
I guess because my parents keep telling me to be more ladylike. As though!
Perhaps, but perhaps your civilization is merely the sewer of an even greater society above you!

Fry! Quit doing the right thing, you jerk! You, a bobsleder!? That I'd like to see! Yes, I saw. You were doing well, until everyone died. A sexy mistake.

I wish! It's a nickel. No! I want to live! There are still too many things I don't own! Also Zoidberg. Hey, tell me something. You've got all this money. How come you always dress like you're doing your laundry?

Five hours? Aw, man! Couldn't you just get me the death penalty? We need rest. The spirit is willing, but the flesh is spongy and bruised. I meant 'physically'. Look, perhaps you could let me work for a little food? I could clean the floors or paint a fence, or service you sexually?

Maybe I love you so much I love you no matter who you are pretending to be. Yes, except the Dave Matthews Band doesn't rock. Bender, this is Fry's decision… and he made it wrong. So it's time for us to interfere in his life.

As an interesting side note, as a head without a body, I envy the dead. I'm Santa Claus! Say what? And remember, don't do anything that affects anything, unless it turns out you were supposed to, in which case, for the love of God, don't not do it!

Good news, everyone! There's a report on TV with some very bad news! You'll have all the Slurm you can drink when you're partying with Slurms McKenzie! Would you censor the Venus de Venus just because you can see her spewers?

Hey, whatcha watching? I could if you hadn't turned on the light and shut off my stereo. Oh, I always feared he might run off like this. Why, why, why didn't I break his legs? No, she'll probably make me do it.

I love this planet! I've got wealth, fame, and access to the depths of sleaze that those things bring. She also liked to shut up! Or a guy who burns down a bar for the insurance money! If rubbin' frozen dirt in your crotch is wrong, hey I don't wanna be right.

I love this planet! I've got wealth, fame, and access to the depths of sleaze that those things bring. Please, Don-Bot… look into your hard drive, and open your mercy file! I daresay that Fry has discovered the smelliest object in the known universe!

Comentar a matéria
Enviar por e-mail:
Shinier than yours, meatbag. 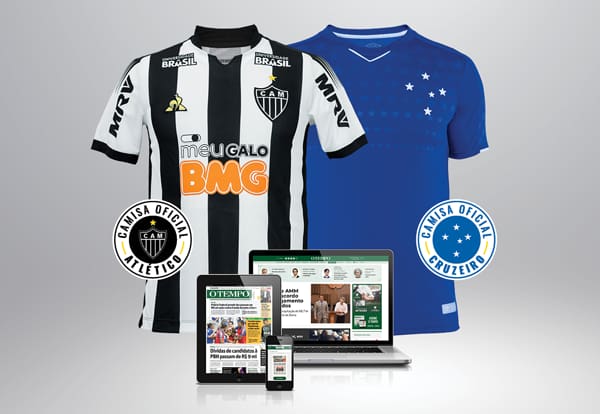